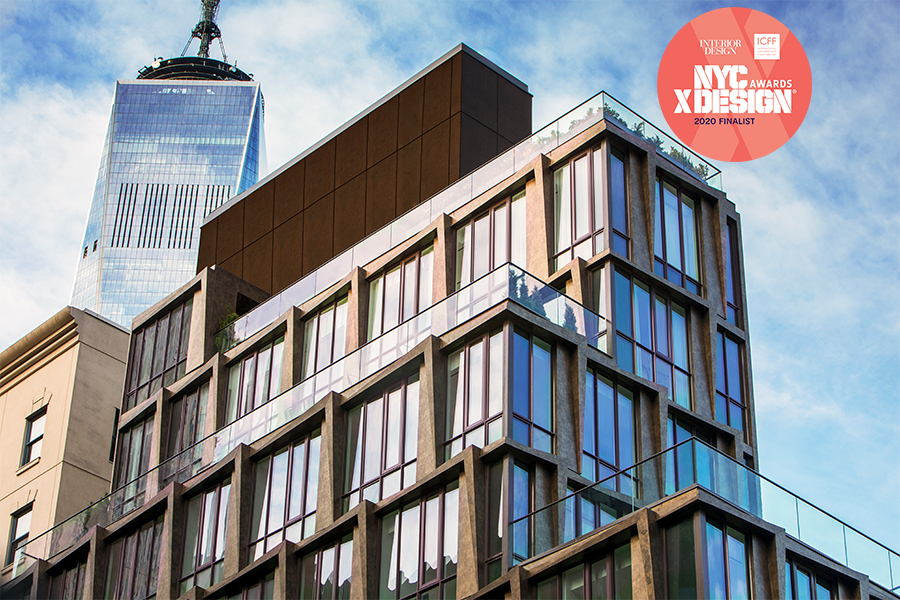 May was an exciting month for Pure + FreeForm projects, with 3 separate projects, all in Manhattan, from 2019 earning recognition from some of the top voices in architecture and design. See the details and honors below!

The KPF designed 55 Hudson Yards was recently awarded an AIA NY Design Award. We are thrilled to have played a part in one of the defining features of the LEED Gold Certified project in the triple-height atrium ceiling system.

108 Chambers (Tribeca Rogue) was nominated a finalist in the 2020 NYCxDesign Awards in the Building Facade category. The project is clad in Deco Bronze in a custom angular spandrel shape, by Woods Bagot.

March Madness might have been cancelled for 2020, but inspiration was still flowing in from Mortarr with their first annual edition of Mortarr Madness. Moxy Chelsea was chosen by the Editor’s to compete in the inaugural edition against 8 other competing companies to see who could get the most stars, or likes, on their photo in only a week. By the end of the week, Moxy Chelsea had nearly doubled its likes making the crowned champion of Mortarr Madness! 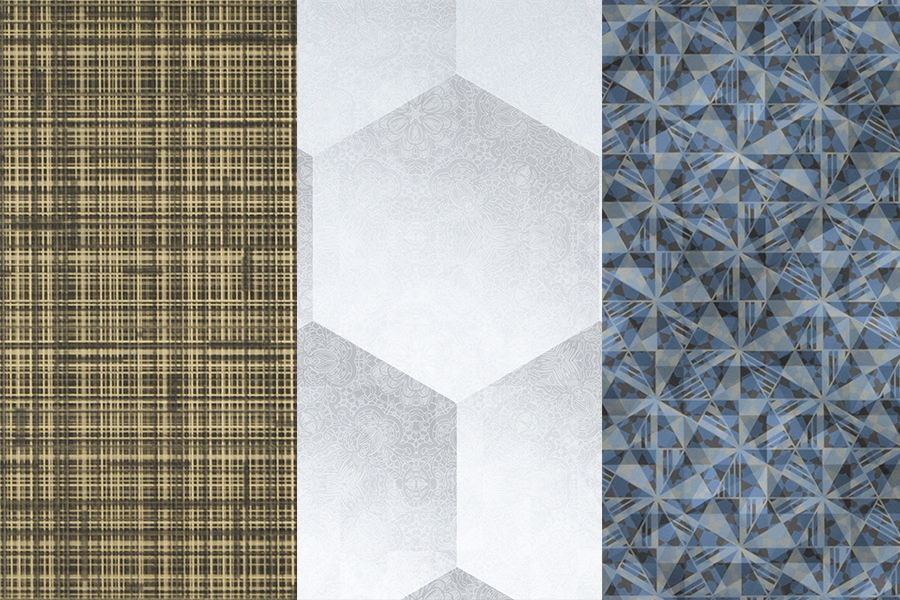 Architectural Record | Chameleon Collection is a Finalist in 2019 Record Products 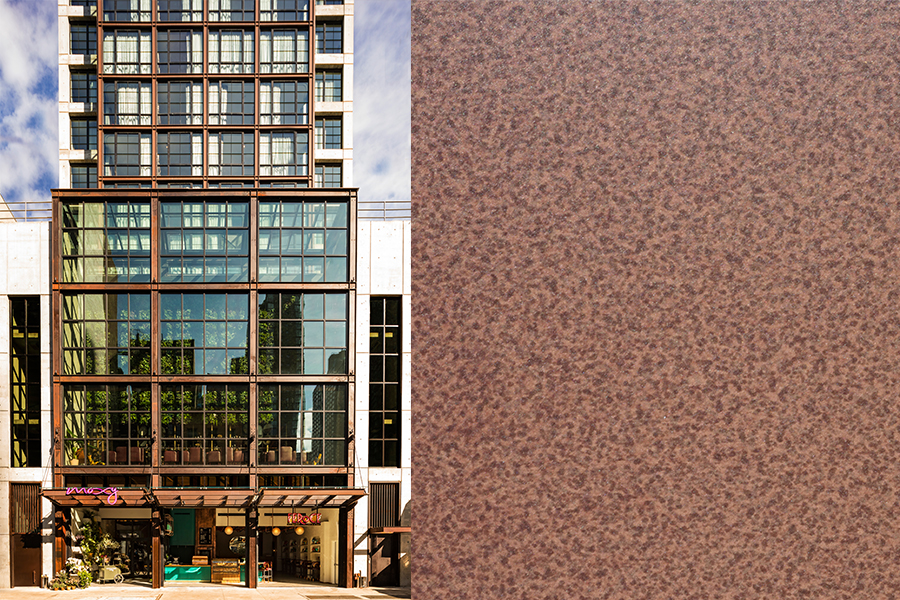