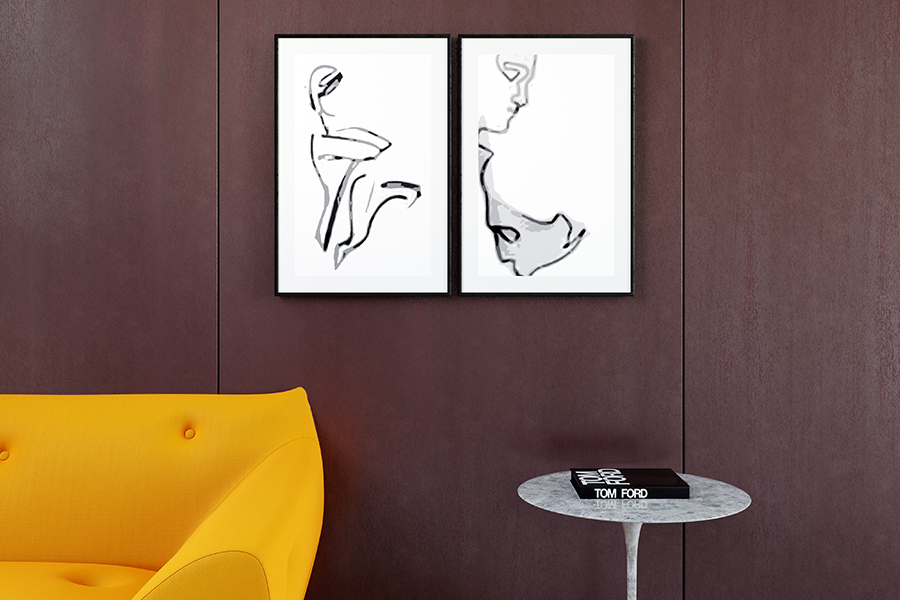 October in the News

Did you catch Pure + FreeForm in your favorite design mag? Check out some of our October press features!

Finishes are textured, reflective by MA and MCN

Specular’s high level of design, superior performance, and innate sustainability earned it a spot in the Materials Sources spotlight.

The Chase Center in San Francisco, designed by Manica Architecture, recently was featured in Engineering News Record as one of the Best Projects from 2020. The project recently was awarded the Excellence in Safety Award and a Best Project, Sports/Entertainment Award from ENR California.

“The $1.4-billion, 2-million-sq-ft project, prominently sited on 11 acres in Mission Bay, was delivered on time and on budget after 18 months in preconstruction and 31 months under construction. Nearly 9,800 people worked on the 18,000-seat sports arena, two office buildings, 3.2 acres of public plaza and related infrastructure, logging more than 5.3 million work hours combined.” 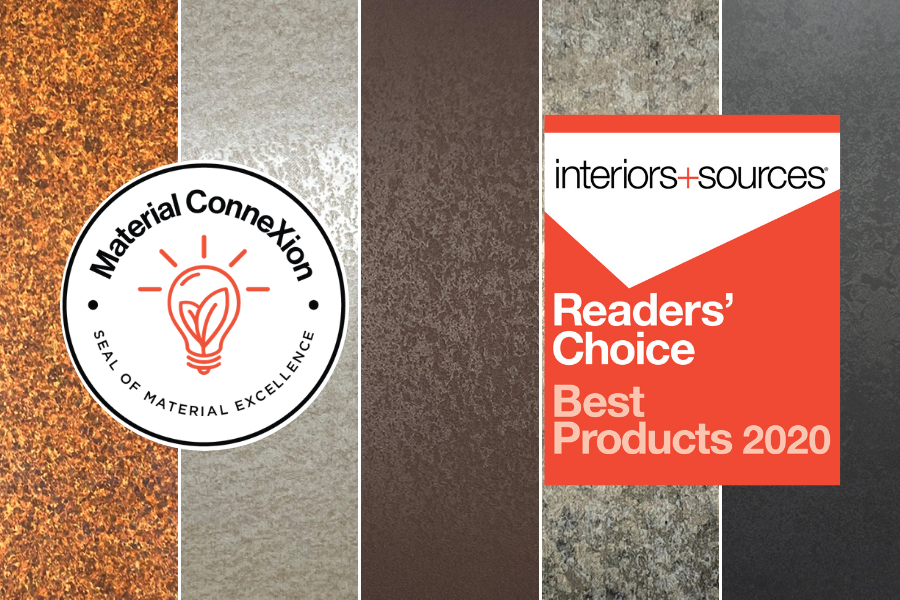 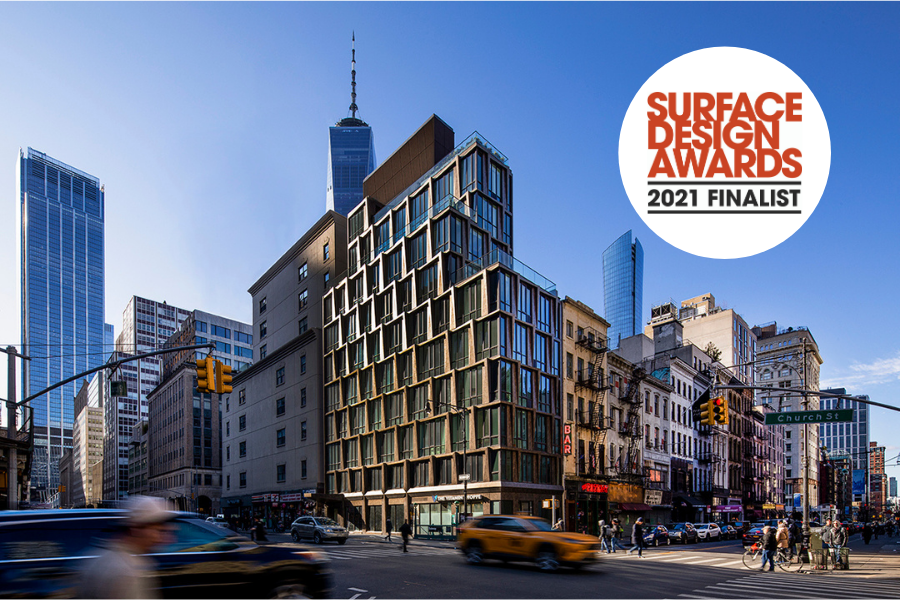 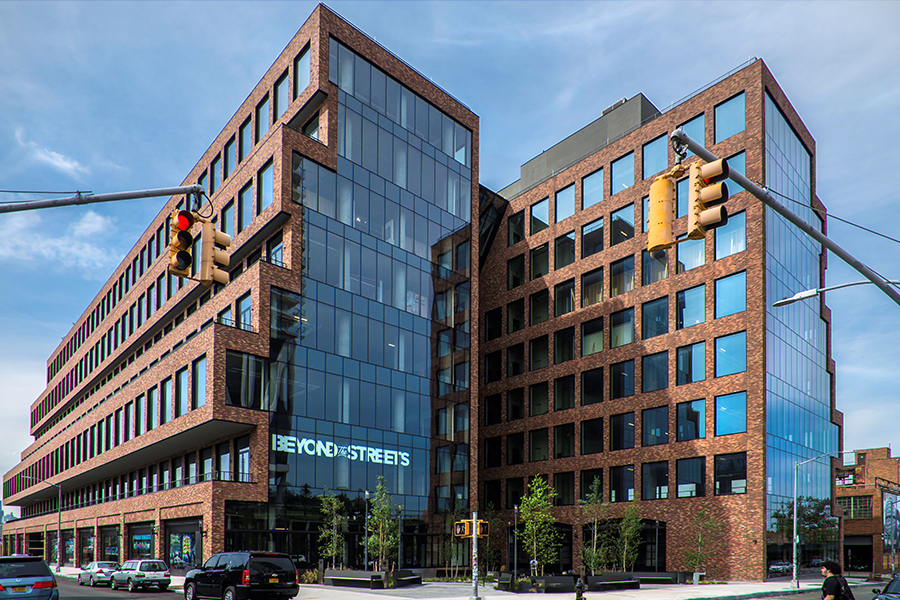